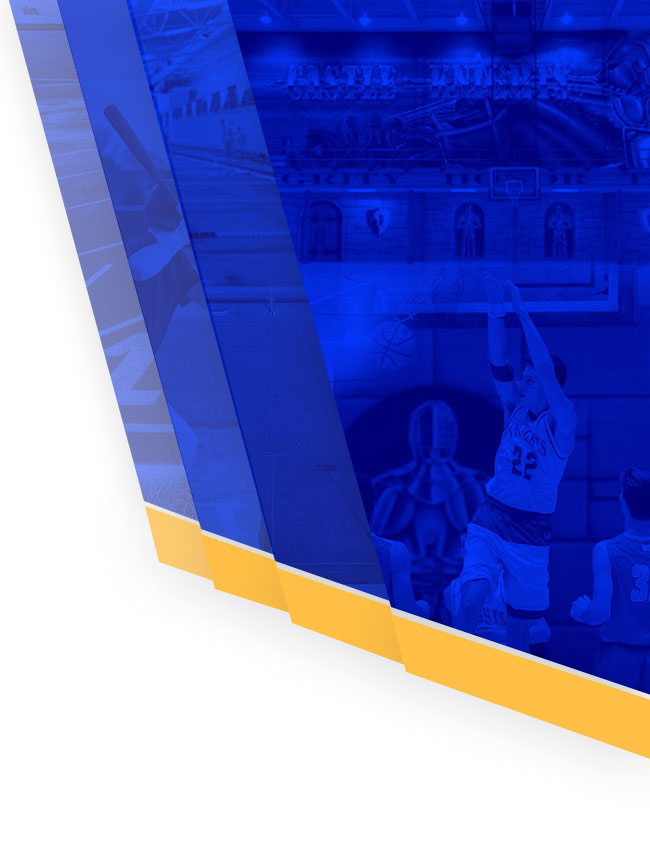 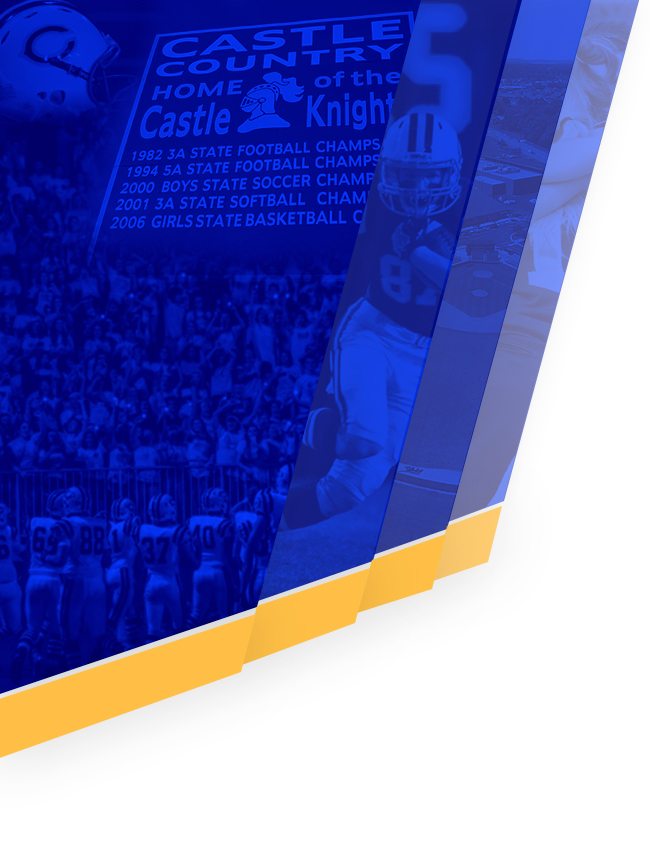 Here we are back in school again!  Welcome back for the 2015-16 Castle High School year.  The fall sports have been in full swing for several weeks now and have set very high goals for themselves.

The 2015 Boys Cross Country team will have a lot of depth this year but will miss Indiana State University bound Quentin Pierce who finished 11th at state last season.  Returning letter winners for the Knights are seniors Austin Buettner, Jeremy Server, and Jacob Swanson and junior Matthew Scales.  Several young runners will help the Knights this year as they hope to crack the varsity lineup.

The Lady Knights cross country team lost 5 varsity runners due to graduation in 2015 but will look to 2014 State Qualifier Renee Noland who will enter her junior year as the Lady Knights #1 runner.  She will be joined by returning varsity letter winner Grace Oeding who hope to lead the young team to post season success.

Second year coach John Copeland hopes that the return of four of the top five golfers from last year’s team will help the Knights in a very deep SIAC conference.  Seniors Emily Smith and Hannah Barancik will lead the way and will be joined by juniors Molly Finn, Kiley Harpenau, and Taylor Kirsch.  Freshman Kelci Katterhenry should be in the mix at the top of the lineup this season as well.

Coming off of a Regional Championship in 2015, the Knights boys tennis team will have to replace #1 singles player Ashwin Prasad and half of the #1 doubles team in Hunter Probus.  Senior Chaitanya Cherukupalli is expected to move to #1 singles this season while #1 doubles player Evan Bottorff will play with his third partner in three years.  The Knights are young again but return a lot of experience from last season.

The boys soccer team lost only 4 seniors off of a team that fell short of their expectations last season finishing just 6-7-4.  The senior laden Knights will be lead in goal by 2014 All-State player Matthew Bertram along with 7 other seniors: Landon Wilhite, Cole Labhart, Adam Myers, Ben Fouts, Neamah Mohtati, Sean Hollen, and Malik Winfield.

After a stellar late season run to the semi-state, the Lady Knights soccer team will return the majority of their starting lineup including seniors Lindsey Gilkey, Abby Dillman, Abby Murdoch, Maddie Dicken, Abby Harris, Maggie Louthan, and Carly Blue.  Also returning for the team are goal scorers Auburn Suttles and Katie Schroeder and goalie Aleya Woodall.  The Lady Knights hope to make another run this season and out do last season’s success.

Last season, the Lady Knights volleyball team set a new IHSAA record by winning their 21st consecutive Sectional Championship.  They will look to continue that streak this season but will need to replace seven 2015 graduates including three-time conference player of the year and 3rd team All-America Rebecca Nunge who is now playing at Notre Dame.  Also missing from last season are all-conference selections Michaela McMichen and Elizabeth Clark.  Looking to lead he way for the Knights this year is 2014 all-conference selection senior Madison Snyder along with fellow seniors Emma Johnson, Claire Martin, and Maddie Purdue.  The Knights will have a lot of new faces on the court but hope for the same continued success.

Coach Doug Hurt says that back to back 6-4 seasons are unacceptable.  The Knights will look to returning QB Dayne Keller and his favorite target Noah McLean to put points on the board this season.  Sophomore running back Jadrien Higginson will try to fill the shoes vacated by the graduated Christian Peach.  Three year starter Mitchell Thornbury will lead the Knights defensively from his middle linebacker position.  He will be joined by 6 other returning starters in hopes to booster the Knights defensive numbers by trying to lower their 19.6 ppg average from last season.  Once again, the SIAC is very strong so the Knights will have to be ready to go as they open conference play on 9/4/15 vs. Reitz. First, the Knights will travel to Terre Haute North on 8/21/15 and host New Albany on 8/28/15.  Castle will try to win their first Sectional title since 2012 in the new-look Sectional alignment.  The four team Sectional includes Castle, Evansville North, Floyd Central, and Bedford North Lawrence.